Safe to say it’s been a whirlwind of a year for Prince Harry and Meghan Markle.

The couple have found themselves in and out of headlines on a weekly basis, thanks in no small part to their decision to go public and air their grievances relayed to the British Royal Family via Oprah Winfrey.

Their ground-breaking sit-down with Oprah was packed full of accusations, allegations and talking points that Queen Elizabeth and those around her would sooner have kept out of the light of day.

Since then, Harry and Meghan have endeavoured to continue to build their new life across the Atlantic, though that’s potentially proving to be more difficult than they could have imagined.

Adding to the pressure, of course, is the fact that Meghan is pregnant with the couple’s second child.

Pregnant Meghan Markle made a virtual appearance during the #VaxLive concert to share her hopes for her unborn daughter's future! Here's what she said: https://t.co/SSZgonMsq3

One could say that the scrutiny involving Harry and Meghan first began when the couple announced early last year that they would be stepping back from their royal duties.

The pair married in 2018, but speculation long suggested that Meghan was not adapting to royal life nearly so seamlessly as Kate Middleton did when she wed Harry’s brother, Prince William.

Fast forward to the now-infamous interview with Oprah, and a string of explosive revelations more than confirmed that there was truth to the idea of Meghan having endured a tough time.

Harry and Meghan left no stone unturned when it came to the dirt they were willing to dish on the Royal Family, painting a bleak picture indeed.

Among the more serious allegations included Meghan being left feeling isolated when she harbored thoughts of ending her own life, and questions fielded by other, unnamed, members of the Royal Family as to what the skin color of their then-unborn son Archie would be.

“Look, I was really ashamed to have to say it at the time and ashamed to have to admit it to Harry especially, but I knew that if I didn’t say that, I would do it,” Meghan explained of her own mental health. “I just didn’t want to be alive anymore.”

As for the comments made about Archie, she said: “That was relayed to me from Harry. Those were conversations that family had with him.” She declined to reveal who was involved in those conversations, saying, “that would be very damaging to them.”

“The Oprah Winfrey interview, let’s not make any bones about it, went down like a lead balloon”
Our MOST READ story online, via @HunterTOSun https://t.co/90J8kbFoom#MeghanMarkle pic.twitter.com/DtH4zYLNdb

The remarks drew so much attention – and much of it criticism aimed at the Royal Family – that Queen Elizabeth herself publicly announced that she would be investigating matters within the royal household.

“The whole family is saddened to learn the full extent of how challenging the last few years have been for Harry and Meghan,” the Queen said.

“The issues raised, particularly that of race, are concerning. While some recollections may vary, they are taken very seriously and will be addressed by the family privately. Harry, Meghan and Archie will always be much loved family members.”

With Harry and Meghan settling into their new life in California, things might have been allowed the necessary breathing room to calm down. Yet Prince Philip’s death in early April once again turned the spotlight of the world on Buckingham Palace.

Prince Harry flew back to the UK to attend the funeral of his long-serving grandfather, prompting rumours that he might look to rebuild any bridges burned by the Oprah interview 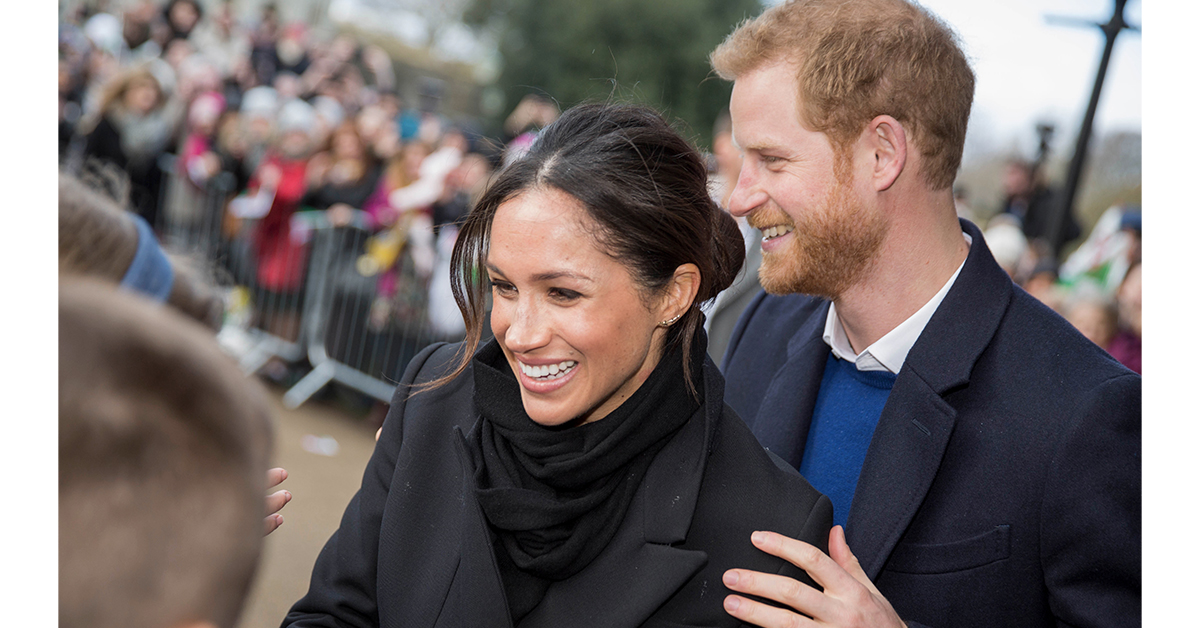 Sadly – at least so far as we know – that wasn’t the case.

Rather, Harry and his brother William, who were the picture of brotherly love before the recent storm, were separated when it came to the funeral procession. Not only that, but Harry was said to have felt “ambushed” by his brother and father, Prince Charles, when they tried to hold talks with him after Philip’s ceremony.

Harry then returned to the US to be with Meghan, who is of course expecting the couple’s second child, a girl.

For their part, the couple appear determined to move on with their lives and adapt to a more civilian manner of living. They’ve inked deals with both Spotify and Netflix, while Harry has started working as Chief Impact Officer for mental health service start up ‘Better Up’.

Even so, it will be a long time indeed before Harry and Meghan can move forward and leave the shadow of their royal connection behind.

That was proven beyond all doubt when they uploaded a picture of their son Archie to Instagram in order to celebrate his turning two.

To mark the occasion, the couple posted a picture wherein Archie can be seen holding balloons with his back turned to the camera. Nothing so strange about that, right?

Well, according to some internet users, there’s everything wrong with that, as by not showing their child’s face, they’re somehow “pretentious” or “ashamed”. Go figure.

Numerous commentators on Twitter aired their grievances, moaning that they haven’t seen much of Archie compared to Prince William and Kate Middleton’s children.

“Are they ashamed to show Archie’s face?” one asked. “I’m sure he is an adorable 2-year-old boy who is having a fabulous time playing with his balloons.”

A third wrote: “Why bother when you can’t show his face to the world rather you turn his back to the whole world.”

And a fourth: “That could be any kid! Why bother if they can’t release a good photo, don’t release a photo. Poor kid.“

Just why Prince Harry and Meghan have no right to hide their son’s face from the world after some of the vitriol they have endured is anyone’s guess, but at least reports state that his second birthday was a big success.

What do you think to Harry and Meghan’s decision of late? Do you think they should be criticized for hiding their child’s face? Does any parent?

Let us know your thoughts in the comments box, and please share this article to that we can continue to drive healthy debate.